ProTenders simplifies every step of the construction lifecycle - from finding your next project opportunity to pre-qualifying companies, to procurement and payment.

We believe every developer, consultant, contractor and supplier should easily be able to track the right projects, identify the right partners and get the right price.

Karim Helal, Co-Founder and CEO of ProTenders launched the platform in 2011, rolling out the first feature of e-Tendering. Working for his family business, Karim realised the need for a seamless tendering process that was secure and efficient. While the rest of the industries have adopted and embraced technology in all aspects of business, the construction industry was slow paced on that front.

Traditionally, tendering involved stacks of proposals that involved an innumerable quantity of paper and multiple weeks or months of time investment to review and award bids. Seeing that this affected productivity and time management in the industry, which further delayed other processes, ProTenders’ e-Tendering was launched in 2011.

Followed by this digitalisation, there seemed to be a demand for identifying construction opportunities with the right stakeholders, and soon turning this demand into an opportunity to help the AEC industry, a full-fledged ProTenders’ platform which include market intelligence and a comprehensive partner search were launched in 2016. 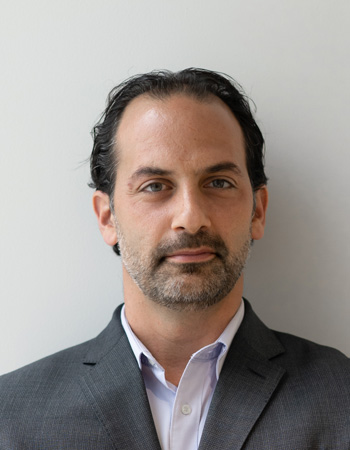 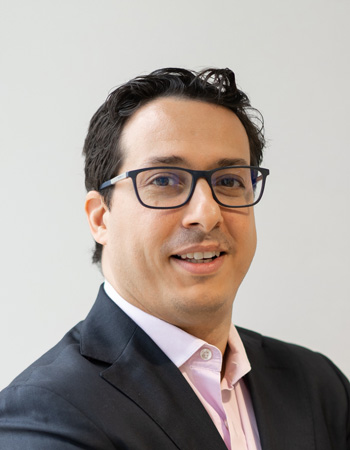 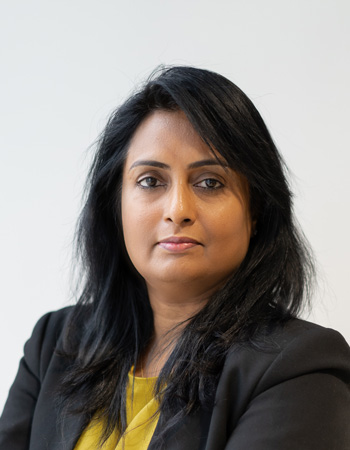 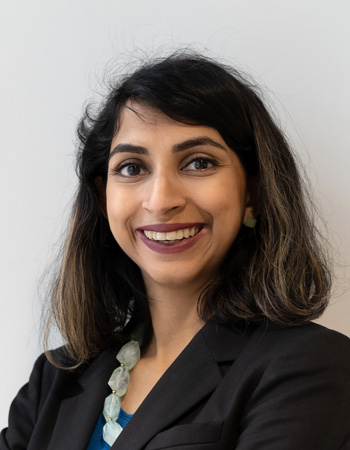 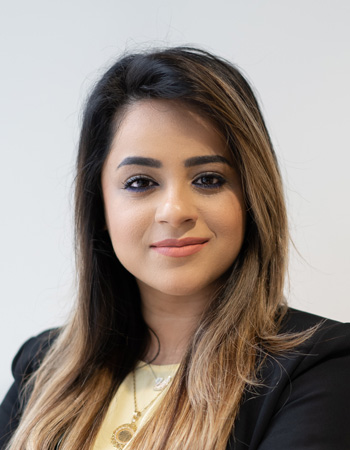 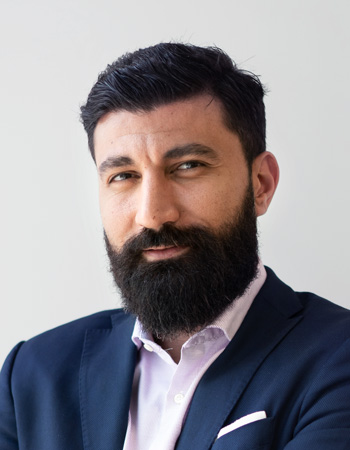 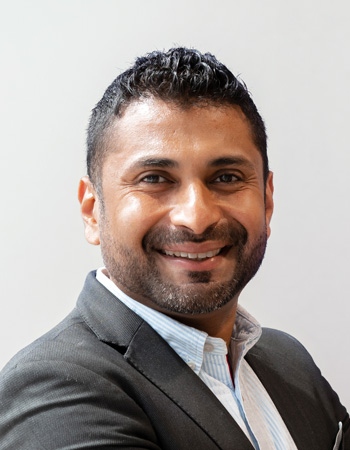 Quickly becoming the platform of reference for the construction industry

Join the 57,000+ construction companies already using ProTenders or request a demo to find out how you can start creating your own success story